Dr L H Hiranandani Hospital is a Public Charitable Trust Hospital, founded in honour of the legend, Padma Bhushan Dr L H Hiranandani, came into existence in February 2004.The challenge of the early days was

The challenge of the early days was enormous, to foster the fledgling hospital into an enduring symbol of healthcare in the country. We recognised early on, that to make a real and substantial contribution, one had to redefine the standards themselves, instead of doing more of the same. That set the tone of our endeavour and guided us every step of the way, luring us towards ambitious solutions, services, teamwork and quality that suited us.

The results were quick to show. In 2007 we became the first hospital in Western India to receive the prestigious NABH Accreditation for Hospitals and Healthcare providers, an honour accorded to only eight hospitals in the country at the time. The IMC Ramakrishna Bajaj National Quality Award trophy, for excellence in healthcare, followed in 2008. In 2009, we were the proud recipients of the coveted International Asia Pacific Quality Award (The Malcolm Baldridge Award) as it is known outside in the United States. 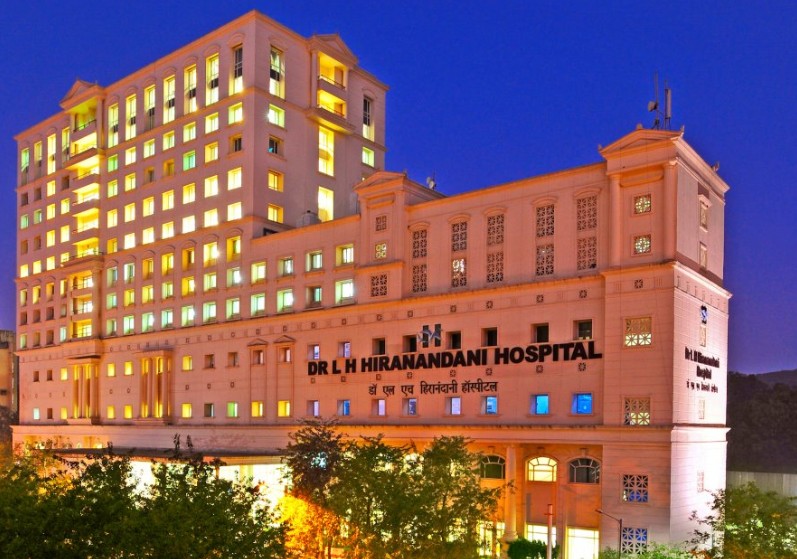 As a multi-speciality tertiary and quaternary care hospital, we are proud to identify ourselves as a frontline provider of comprehensive healthcare. Within a short span of time from 2004 we have grown from a 130 bed hospital to a formidable 240-bed facility. The expansion which we undertook not only added beds but also newer service modalities. The hospital was modernised, and we are now in the same league with the best hospitals in the world.

How do you rate the information on this page ?