Based on the needs of expatriates seeking quality medical treatment; a small nursing home offering non-profit treatments to foreigners living in Thailand was founded in 1898 under the royal patronage of King Rama V and... read more 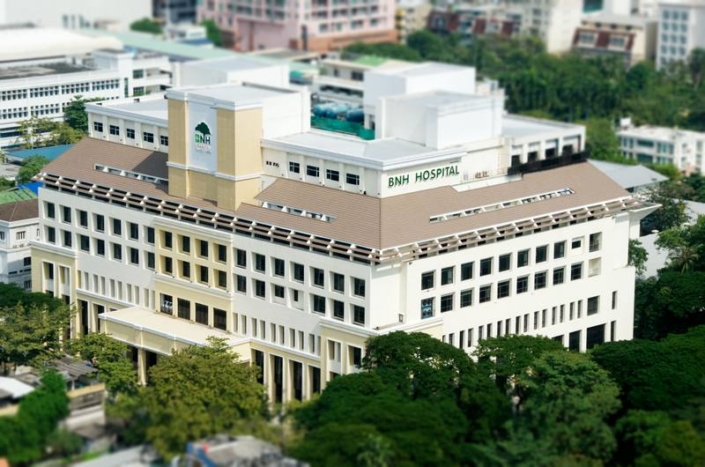 How do you rate the information on this page ?